5 Facts You Didn’t Know About Tea 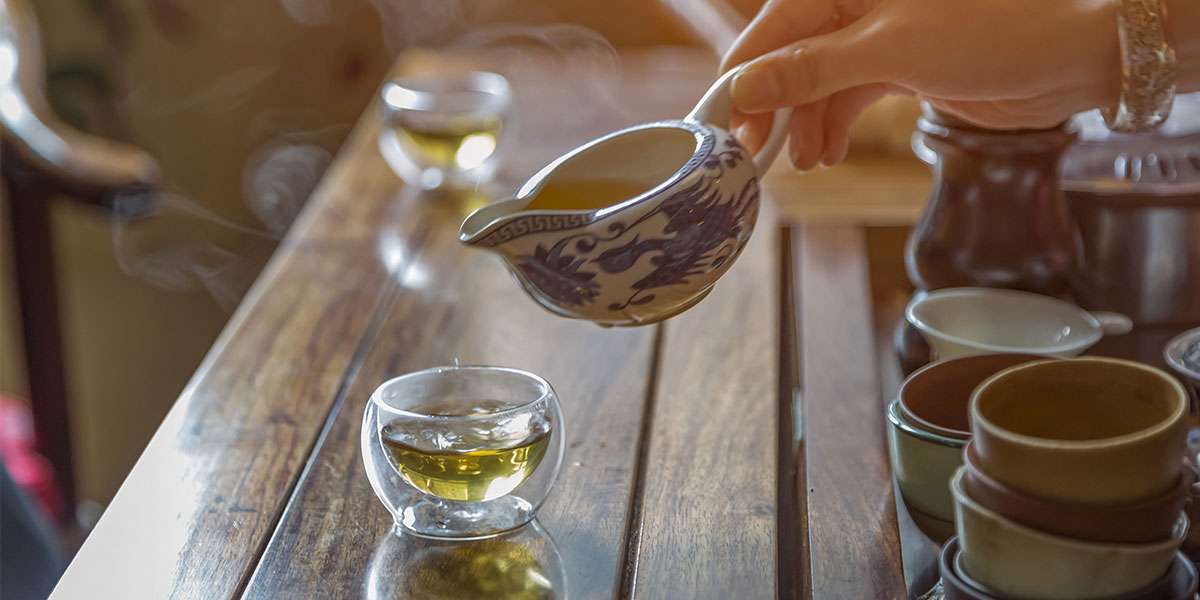 The world of tea is diverse and complex, and naturally so, since most of the Eastern world has been drinking tea for nearly 5,000 years.

While our friends in the Eastern Hemisphere have long made tea a part of their diets, shaping traditions and indulging in secret ceremonies, us here in the West have only been drinking tea some 400 years, and we still have a lot to learn.

Below are some facts you might not know about tea.

All tea comes from the same plant

Whether white, green, oolong or black, all tea comes from the same plant, the Camellia sinensis plant. Oxidization and processing techniques are what determines tea type. Generally, the longer the leaf is oxidized, the darker the tea becomes. For this reason, Herbal blends are technically not considered “tea” as they are not cultivated from the Camellia sinensis plant, but instead from other botanicals.

Rooibos can only grow in one spot in South Africa

Since Rooibos tea, often referred to as red tea, is not cultivated from the Camellia sinensis plant, it is not technically a tea. Rooibos is cultivated from a plant with small needle-like leaves whose growing conditions are limited to the mountainous region of Cedarberg, South Africa.

Rooibos has been gaining rapid popularity in North America, as it is naturally caffeine-free and regarded for its calming properties.

At CitizenTea (link to Rooibos page), we love using Rooibos as a base for lattes, as its smooth, mellow taste is complimented well by dairy and sweeteners.

Tea was once used as money

In ancient China, Tibet, Mongolia and Central Asia, tea was preserved and pressed into solid brick forms and used as money. Tea became a preferred currency and its value increased when people realized tea could also be consumed in times of hunger and used to treat coughs and colds when infused.

While commonly associated with fortunetelling, the tradition of tealeaf reading stems from Asia, the Middle East and even Ancient Greece.

Oolong is a gorgeous cross between green tea and black tea. Varieties of oolong can differ greatly in flavour, some lighter and mellower, leaning more toward the green tea side of the family, and some darker and bolder, leaning more black. Somewhere between the green and black spectrum, lies its colour, brown, which is where Oolong has adopted its alternative name Brown Tea.

Did you enjoy this article? Subscribe to our newsletter to receive more interesting articles about tea!

Free Shipping on all salse over $75

We believe tea drinkers are looking for a premium product, and most importantly, that they deserve one.